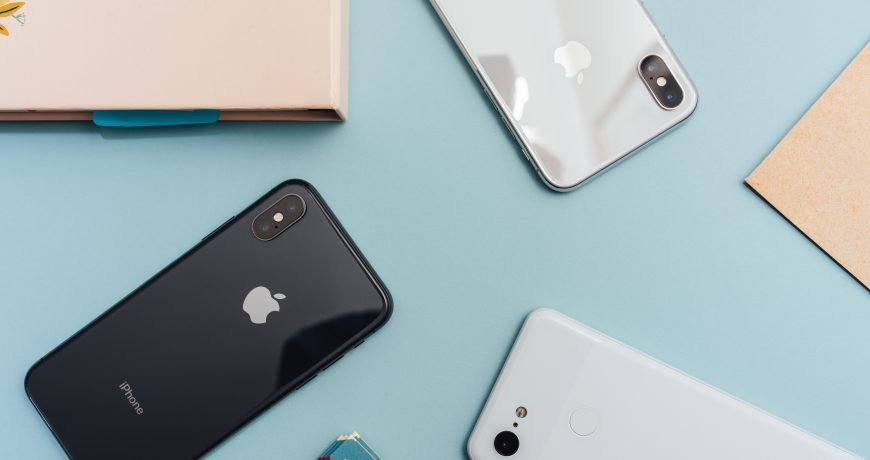 Unveiled on June 22 at Apple’s WWDC conference, iOS 14 is available as a preview for developers. It introduces a revisited home screen, AI customizing application management and messaging inspired by Slack.

iOS 14 is launched in preview for developers. Officially unveiled at Apple’s annual dev conference, WWDC 2020. The new iOS 14 should be released in September. Good news, it is compatible with all iPhone and iPad that support iOS 13 and iPadOS 13. To install this preview, you just need to have a compatible terminal and open an account on Apple’s beta program.

With iOS 14, Apple’s mobile system is full of new features. Among the most salient presented by the group on the occasion of WWDC 2020, we note:

Widgets On The Home Screen

The iOS 14 home screen is equipped with dynamically movable and resizable widgets. A feature inspired by the tiled screens of Windows Phone.

With 25 billion requests per month, Apple’s voice assistant is undergoing a facelift. Its graphical interface is refined. Supporting offline voice dictation, the new opus is cut to draw from a larger number of sources.

A new translation app lets you translate voice messages on the fly in 11 languages, including German, English, Arabic, French and Russian. Translation management will be taken care of directly on the terminal to protect the user’s personal data.

Videos currently playing, including FaceTime, may be displayed in small formats superimposed on the home screen or another application opened in parallel.

Like Slack, iOS 14 instant messaging will allow you to mention a user in a conversation. A standard function that was eagerly awaited. Other new features: the possibility of pinning a conversation, adding images to group messages, and even a library of enriched emojis, FaceTime and videos currently playing can be displayed as a thumbnail in iOS 14 to allow the parallel use of another application.

App Clips is designed to access content or functionality of an application without having to install it. App clip is a feature that has been available for a long time on Android. The user will only have to scan a QR code to access the desired “end of the application” (which should not exceed 10 MB) before installing the application if desired.

Apple announces a redesign of the cartographic application of iOS. New to the program: the introduction of tourist guides, a route calculation method for bicycles and electric vehicles (depending on nearby charging stations) or a geolocation function for points of interest located in the vicinity.

Appeared in the source code of iOS 13.4, the CarKey API is designed to remotely control the locking, unlocking and starting of a car. All via the NFC protocol (for near field communication). The interface must also allow the right to use the vehicle to be shared with relatives. For the time being, the device is only compatible with a BMW model.

What Are The New Features Of iPadOS 14?

On the occasion of WWDC 2020, Apple also lifted the veil on iPadOS 14, whose launch is also expected for next September. The new version of the system designed for Apple tablets introduces several graphic evolutions, notably in the Photos application or in the Siri assistant. Among its most salient new features, there is the Scribble function which converts a handwritten text with a stylus into characters, or a completely redesigned search engine (renamed Universal Search) designed to launch searches both web and local (applications and files).

When is the iOS 14 coming out? iOS 14 was previewed at WWDC 2020 on June 22. Its release date should be the same like the previous versions of the mobile system in September.

iOS 14 And IPadOS 14: Which iPhone And IPad Are Compatible?

Unlike iOS 12 whose hardware backward compatibility was limited, iOS 14 will support all iPhone and IPad compatible with iOS 13. It will be available on iPhone 6S and SE up to the latest generation iPhone (2020).

Will you be upgrading to this latest version of iPhone? Let us know in the comment section.

Arialaba is a platform that ensures producers and business owners in Nigeria have a place to showcase their businesses and sell in wholesale quantity and prices.

Welcome to Arialaba. Please don't pay any seller directly or else you will lose our buyer protection. Dismiss